Coded and integrated in-house. Made by pilots for the pilots.

Flight preparation, operation and storing the data may sound like a daunting and complex task. Back in the old days, we used to print charts we found online, get routes from different sources, filled in papers and excel logbooks or ... didn't do any of that.

We thought we can fix that by taking different modules of available software solutions, integrate them and present them in a user-friendly way, that would require minimal user input and would look as good and realistic as the real-world counterparts. 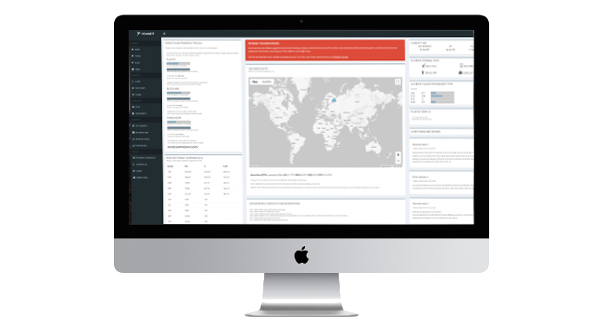 Everything you need for a safe flight

Made with real-world knowhow

The coding is done by real-world dispatchers, flight support and system administrators, who know how to prepare a safe and efficient flight.

The system is designed by people who are involved in the EFB system evaluation, implementation and development in real life.

Our system is fully integrated into Simbrief platform, displaying accurate planning data. Our pre- and post-flight data is analyzed, fuel burn factors are kept up to date (even for a specific add-on).

Our team keeps the system up to date. Our in house support is ready for bug reports or new design ideas.

For tablets (and PC)

The entire system works well on PC but is designed to be the best fit on the tablet, such as iPad.​

The system was designed to require minimal input by the end-user, the pilot. Just select the flight, edit departure time (plus some optional fields) and off you go.

Everything you need is just at your fingertips, starting with W&B and fuel data, live weather maps, FMS input examples and ending with aircraft specific checklists

Short demo video of the e-OFP on iPad Air 2

Video shows the view used for flight after all inputs are made and computations are done.
Random flight ESSA/ARN Stockholm – EKCH/CPH Copenhagen A320.

Note that our e-OFP system is continuously updated, the video does not present the final product.

Detailed information about our operations, statistics, downloads, documentation and much more is “hidden” in our Intranet system, powered by heavily modified phpVMS, integrated with Simbrief, Navigraph, VATSIM, PilotEdge, OneDrive and other vendors. The system has been designed to mimic real-life EFB (electronic flight bag), running on a separate device, such as iPad, Surface or similar. V stands for version 5, that was initially released at the beginning of 2018. phpVMS was selected, as it is one of the most robust and easily customizable locally hosted virtual airline platforms. Pilots are not dispatchers, so the system is designed to require minimal user input while offering a realistic working environment for the pilot

We do not care about your personal data, but it is required to display this message as we still do use some cookies.

- from this site: Some are required to run our Wordpress.
- 3rd party: Google Analytics, to see the worldwide usage of our site.

- No tracking or advertising staff is used.

We are sure that you're OK with that.