For Governments, Corporations, Teams and VIPs.

The aircraft had another major maintenance and refurbishment at the beginning of 2019. Aircraft received all modifications to be certified as MD83. (flythemaddog 2018)

MD-83 may take more fuel than modern counterparts, but it is built like a tank, meaning it is technically reliable, easy to maintain and it can be flown to many airports, including unpaved surfaces. The VIP range with AUX tanks is over 3000nm, the aircraft can cruise at mach .84.

It is also a great challenge for pilots, used to fly "computers". Only most experienced pilots are allowed to operate the maddog. 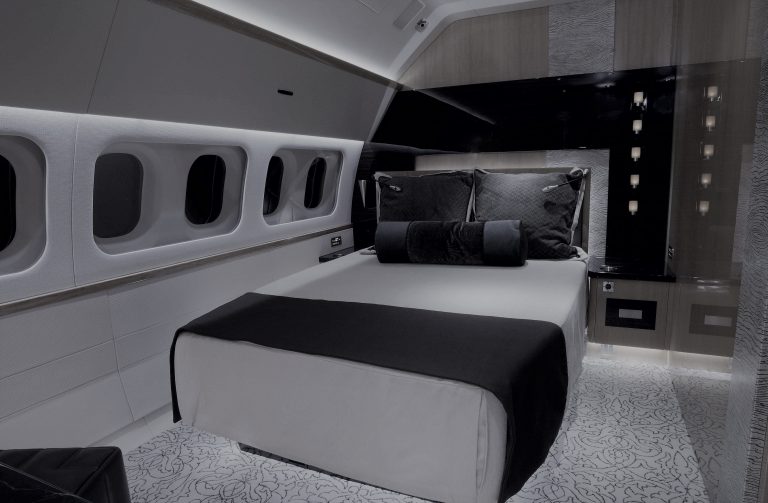 We do not care about your personal data, but it is required to display this message as we still do use some cookies.

- from this site: Some are required to run our Wordpress.
- 3rd party: Google Analytics, to see the worldwide usage of our site.

- No tracking or advertising staff is used.

We are sure that you're OK with that.

This website uses cookies to improve your experience while you navigate through the website. Out of these, the cookies that are categorized as necessary are stored on your browser as they are essential for the working of basic functionalities of the website. We also use third-party cookies that help us analyze and understand how you use this website. These cookies will be stored in your browser only with your consent. You also have the option to opt-out of these cookies. But opting out of some of these cookies may affect your browsing experience.
Necessary Always Enabled
Necessary cookies are absolutely essential for the website to function properly. This category only includes cookies that ensures basic functionalities and security features of the website. These cookies do not store any personal information.
Non-necessary
Any cookies that may not be particularly necessary for the website to function and is used specifically to collect user personal data via analytics, ads, other embedded contents are termed as non-necessary cookies. It is mandatory to procure user consent prior to running these cookies on your website.
SAVE & ACCEPT